Film and photo productions in Bremen and throughout the whole world.

We ensure a smooth flow of the whole production from A to Z, in the Bremen area and globally: concept, planning, organisation, casting, location scouting, make up, styling, props, set building, transport and travel logistics, authorisations, set support and most importantly, of course, catering. Upon request also vegan, lactose-free or low carb.
And to our clients we are known for fun on set and cheerfulness within the team.

Whether in our photographic studio at Bremen or on locations around the whole world, our team of photographers produces top quality and effective results, even when it’s getting stressful on set. We make sophisticated image campaigns for promotion, staged reports, people photography or product shots and still life pics, key visuals and composing, from organisation via photoshoot up to postproduction. 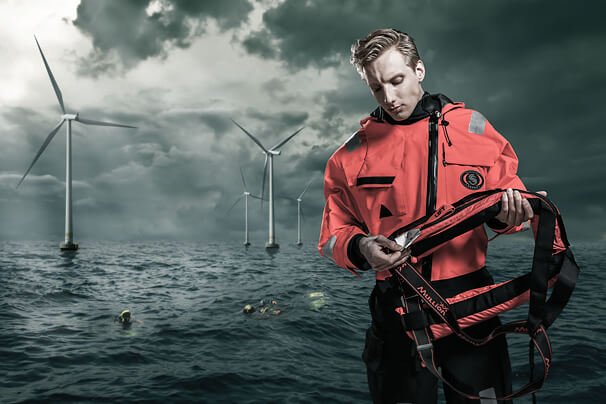 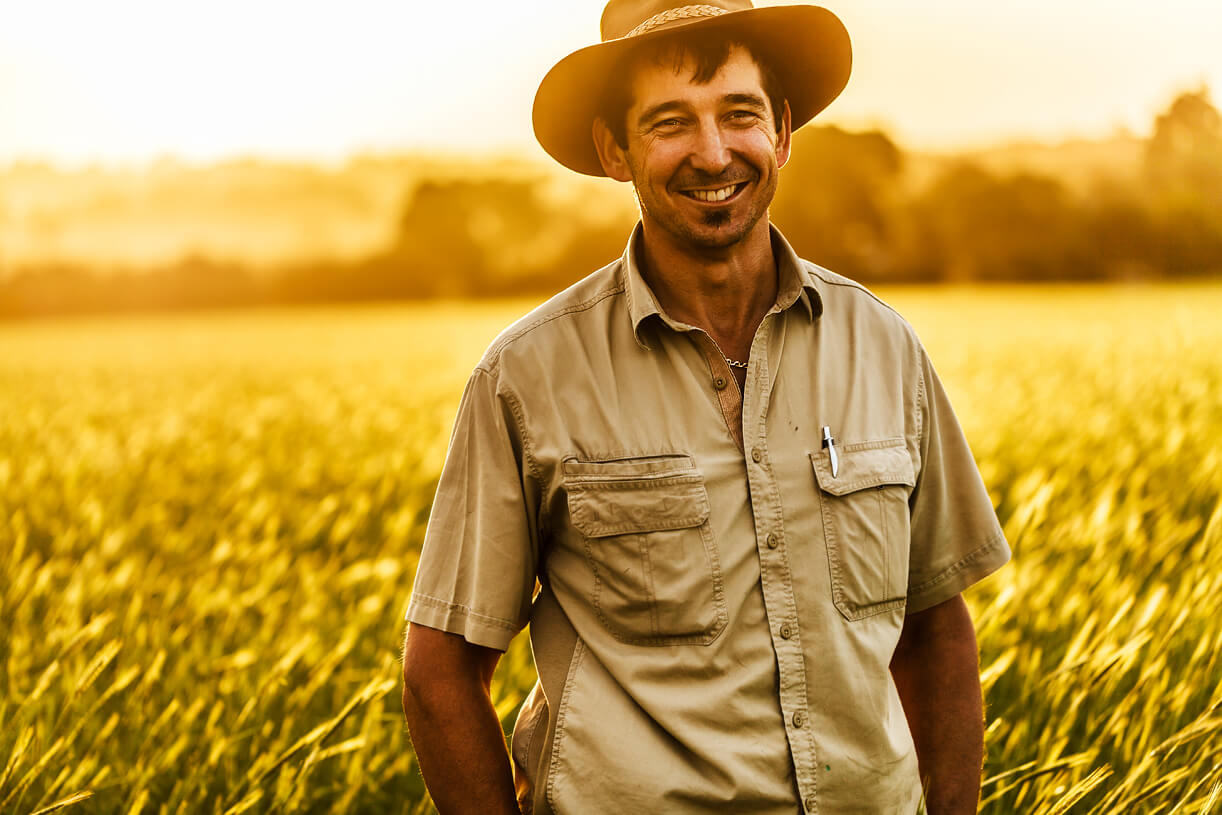 Movie and video production in Bremen and everywhere on the globe. We produce commercials and promotional films, corporate video, documentaries and reports, video content for social media or websites and interactive videos or video based online experiences. With effective planning and a perfectly organised yet at the same time highly flexible team.

We make immersive 360° videos and interactive 360 degree applications which put the viewer into the middle of the action. In the case of videos users decide for themselves what they want to see. On PC, smartphone or with a head mounted display (virtual reality glasses) the users dive directly into the story as if they were really on the spot. Thus the experience becomes deeply entrenched in their memory and emotional binding to the content displayed is especially high.
The applications range from 360° movies for advertising via 360° reportages and 360° documentaries, virtual 360° tours up to highly interactive 360° video experiences.

Cases
Features
Postproduction
We are experts on editing, visual effects, CGI, 3D animation, creative photo retouching and composition. And our trainees on cropping, and that's why they hate us.
Advertising photography
In the field of advertising our photographers are specialised in the areas of business, lifestyle, people and product photography, in studio or on location.
Photo studio Bremen
In our studio in Stuhr (Lower Saxony) located at the edge of Bremen we realise our ad photographers’ shootings in the field of people photography, image or product photo.
Documentary films
In our reportages and documentaries everything hinges on a good story. Our specialities are above all multi-media documentaries and interactive stories.
Global production
Even for productions taking place on the other side of the planet, together with project partners on site we organise filmings and get our cameras rolling throughout the whole world.
Underwater film & aerial photos
Our crew also includes qualified divers and drone pilots who make the most beautiful pictures even in unusual places.
Content production
We produce photo and video content for websites and social media, create content, establish production processes and take care of traffic.